Standings and match predictions based on the TPIX for 1. and 2. Bundesliga

Due to the comparability of the TPIX it is possible to derive probabilities of the outcome of future matches. For this purpose we consider beside the level of the TPIX also the most recent development of the TPIX for each team.

Standings and probabilities below are no recommendations for betting or other applications. Since football is a highly stochastic, uncertain and volatile game it is the nature of indices like TPIX that teams with lower TPIX can beat teams with a higher TPIX. 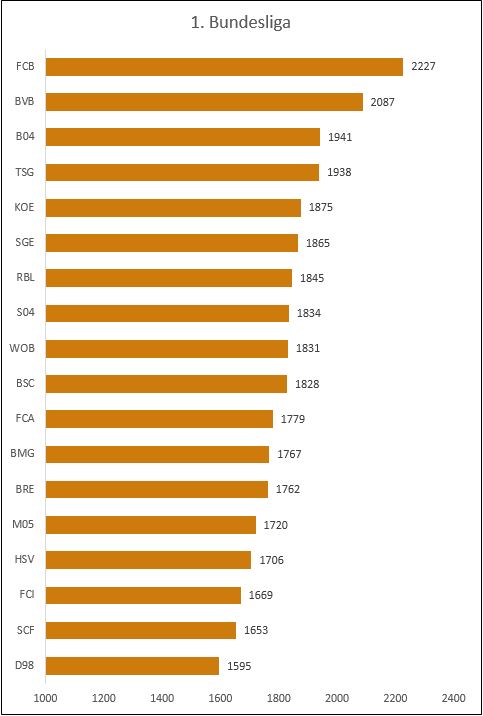 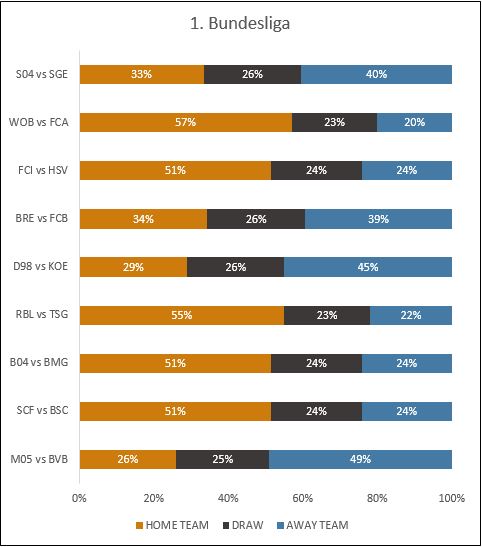 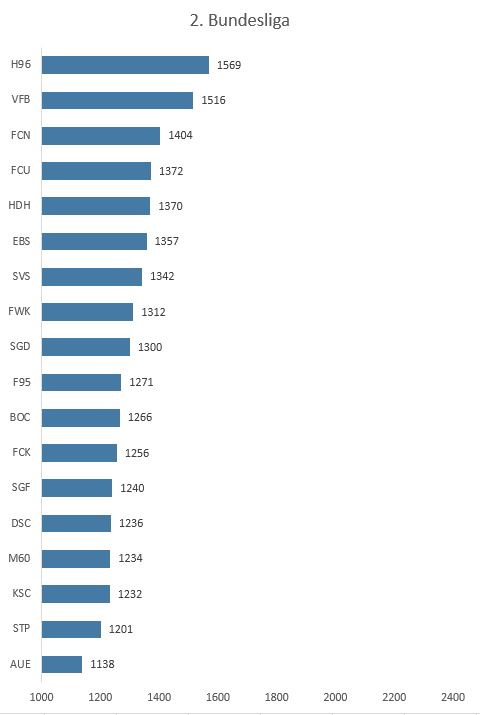 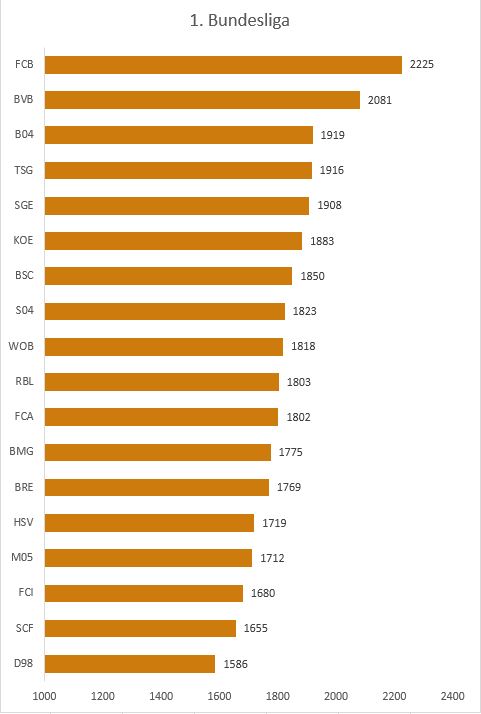